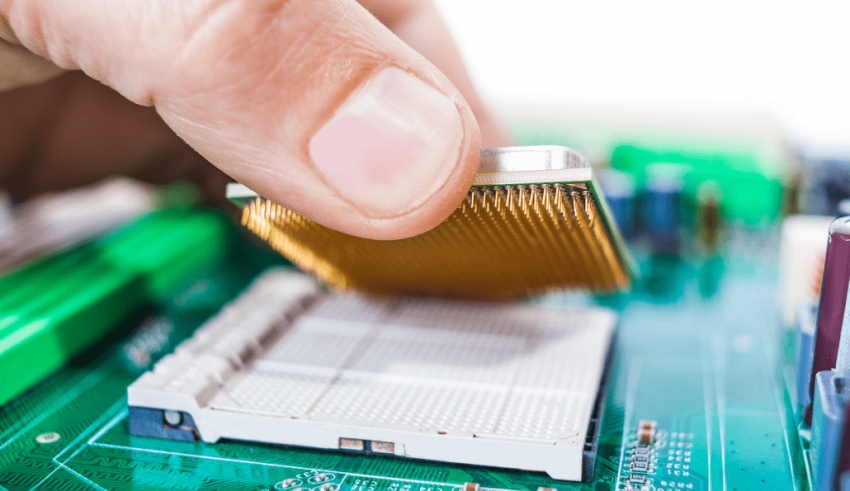 One of the most common issues with electrical components is that they can have premature failures. This is common in both consumer and industrial electronics, which increases the amount of time and effort spent to get those faulty items working once again.

Which means having the right electrical component cleaner to ensure that each component gets cleaned properly. Instead of spending time getting it into the returns system, finding a reason for the issue, and then implementing a fix, you can ensure that those occurrences are fewer and further between.

The Causes of Electrical Components Issues

There are generally two main causes for electrical component failure. Poor soldering is something that can’t be helped, typically, but corrosion is. Solder doesn’t adhere well if there is even trace grease to be found. So, it becomes important to find an electrical cleaner that will clean properly without leaving a residue.

There are more than a few soldering fluxes out there that are acidic in nature. Leaving flux residue on printed circuit boards, which can lead to not only corrosion but also the premature failure of that board. Having a great cleaner should not only remove the flux, but it should be residue-free to ensure that everything is properly cleaned.

The Benefits of a Proper Cleaner

There are more than a few benefits for having a great electrical component cleaner. For starters, it should be fast-evaporating. That means there is no wasted production time waiting for components to dry.

There is also no residue left behind. Which means that there is no need for further processing before going into the next level of production.

The versatility of the right cleaner is what makes it so valuable. It can be used on just about any of the hard surfaces throughout any manufacturing centre, which means reducing the overhead costs. There is also manual and machine use. You only need one product for both manual or machine use, which means that you can clean in any style.

Finally, there is the matter of safety. It is totally safe to use a machine cleaner since they don’t contain aromatic or cyclic hydrocarbons. That means having a safer solvent degreaser that is better to use than most of the traditional electrical component cleaners out there on the market. Make the switch and you will see the benefits right away.